SAVA in the first four districts of Warsaw

550 SAVA luminaires have already arrived in Warsaw from Zielona Góra. The delivery of the luminaires is a part of the contract for nearly 40 thousand innovative street lighting luminaires for Warsaw. By the end of the year the ZDM (Municipal Road Administration) in Warsaw plans to replace all luminaires on national, voivodeship and county roads that have not yet been modernised. The cost of this operation is over PLN 32 million. Thanks to lower electricity consumption, the Warsaw magistrate will save nearly PLN 23 million a year on street lighting.

SAVA luminaire is our original project, developed especially for the capital city of Warsaw, which we will realise comprehensively: from the technical concept of the prototype in accordance with the guidelines prepared by the Warsaw Department of Public Space Management and ZDM, through the design phase, to the production and delivery of luminaires to the capital city.  As expected by the city, the SAVA luminaires are smart-ready. It means that they are Zhaga D4i certified and can be easily equipped with intelligent control functions at any time. Additionally, as part of the proceedings, we delivered and installed a remote control and infrastructure inventory system, as well as a luminance measurement system.

- The comprehensive replacement of the capital's lighting with LED, thanks to the significant improvement of visibility, will contribute to the increase of road safety, and the optimally adjusted colour temperature of 3000 K, will increase the comfort of life of Warsaw's inhabitants - explains the president of LUG S.A. Ryszard Wtorkowski.

SAVA not only energy efficient but also environmentally friendly

The investment is an important contribution to the sustainable development of the city, thanks to the reduction of electricity consumption by 33 GWh. Modular SAVA luminaire is energy efficient - it consumes almost 3 times less electricity compared to sodium luminaires, which will reduce Warsaw's lighting bills by over 23 million zlotys a year. Taking into account rising energy prices, the investment will return faster than planned, in just a few years.

The luminaires designed for Warsaw are characterised by impeccable style and urban elegance and, most importantly, high reliability, while an innovative system of tool-free replacement of electrical components will reduce maintenance costs after the warranty expires. Efficient and effective planning of inspections and repairs of the lighting-related electrical network will be possible thanks to an innovative inventory system.

The entire investment is also environmentally friendly. After a comprehensive replacement of the lighting, the capital will reduce its annual carbon dioxide emissions by around 30,000 tonnes.

At the beginning Białołęka, Targówek, Praga and Włochy districts

The replacement of luminaires in Warsaw is one of the largest contracts of its kind in Europe. More, i.e. 56 thousand luminaires have been replaced so far in Manchester, and currently 60 thousand luminaires are being replaced in Vienna. The total value of the project is over PLN 32 million gross with the possibility of increasing this value by another PLN 5 million if Warsaw uses its option right. 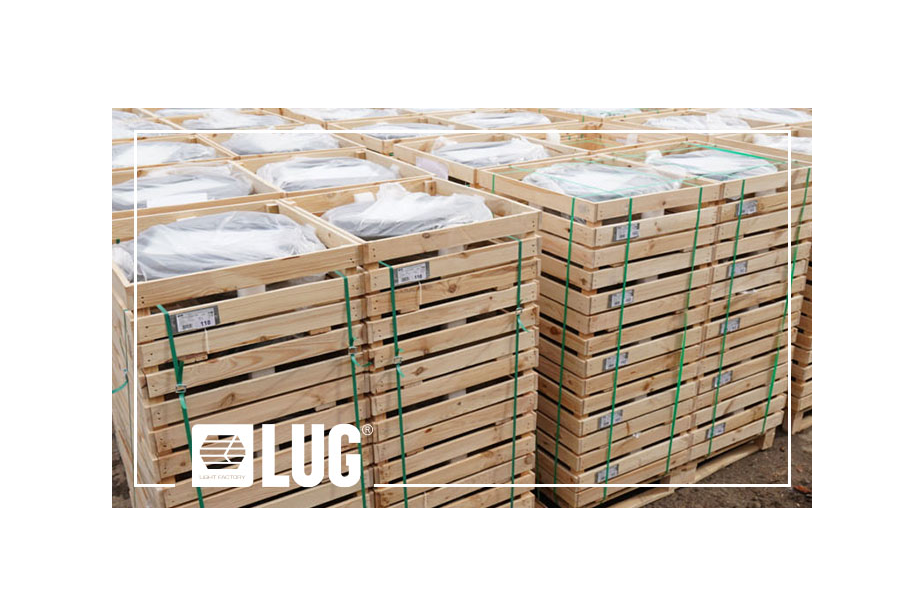 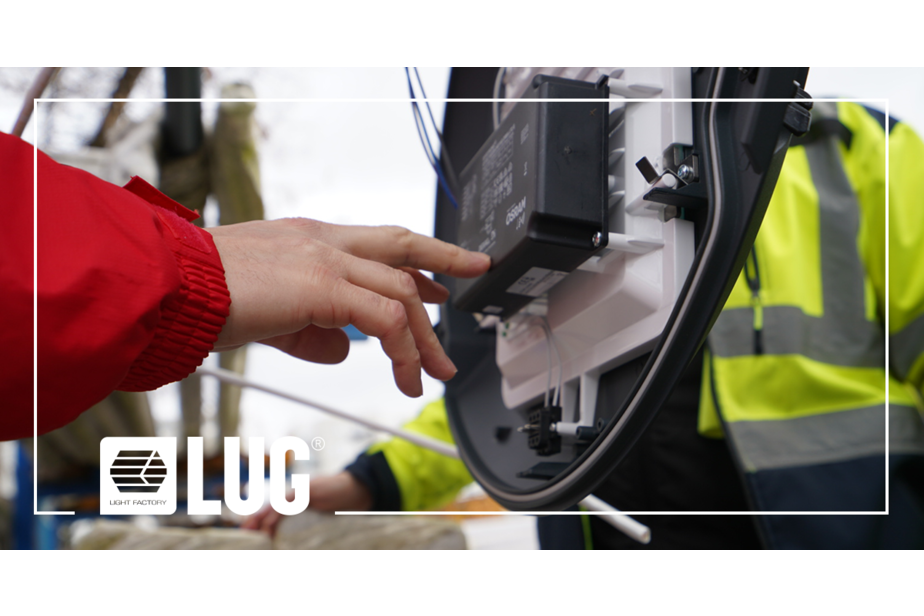