LUG Light Factory made a declaration of interest in direct investment in Morocco, which was received by Mr. Abderrahim Atmoun, the Ambassador of the Kingdom of Morocco. The declaration of the Management Board of the company from Zielona Góra concerns the launch of an investment project in the field of production of electrical equipment in the Kingdom of Morocco as part of a joint venture with a local partner.

The letter of intent was signed at the LUG headquarters in Zielona Góra. During the visit, the Ambassador of the Kingdom of Morocco, Mr. Abderrahim Atmoun, visited the Group's production plant in Zielona Góra as well as the factory and Research and Development Center in Nowy Kisielin.

In the document signed today, the company's Management Board announces that it will consider locating the investment in the Southern Provinces. The company announced that it was ready to start specific business discussions in this area under the leadership of the Embassy of the Kingdom of Morocco in Poland.

- We acquainted with a great interest with the information about the investment potential of the Kingdom of Morocco, which the Ambassador presented to us, with particular emphasis on the development plan of the Southern Provinces. Further foreign expansion is one of our company's strategic priorities, and due to the large number of projects in which our products could potentially be used, this region is definitely an interesting direction that we will analyze in terms of the possibility of locating investments in the future. I am convinced that with our experience, know-how and technological possibilities, LUG, thanks to modern LED lighting solutions, can achieve significant success on the Moroccan market and contribute to further sustainable development and improvement of the safety and comfort level of residents in the region. We intend to continue the conversations with the Moroccan side with full commitment and we are optimistic about the prospects of our development on this market – emphasises Ryszard Wtorkowski, President of the Management Board of LUG.

Almost a week ago, on January 13, representatives of Polish companies participating in the meeting organized by the Embassy of the Kingdom of Morocco in Warsaw, made a declaration of interest in a direct investment in Morocco. The discussion focused on investment opportunities in the southern provinces of the Kingdom of Morocco, its development potential and the key economic values ​​of Morocco. Among the invited companies was also the LUG Light Factory Management Board, which, however, due to other obligations - signing a contract with the Warsaw City Hall for the replacement of lighting in the Capital – LUG signed the declaration today.

LUG products are already present on the Moroccan market, for several years illuminating objects in the northern part of the country. The company's offer meets with the growing interest of local investors, hence the declaration of the willingness to expand the company's presence in the region.

The LUG Capital Group consists of ten companies operating in Europe, Latin America, the Middle East and Africa, where Morocco is today one of the most attractive investment markets. 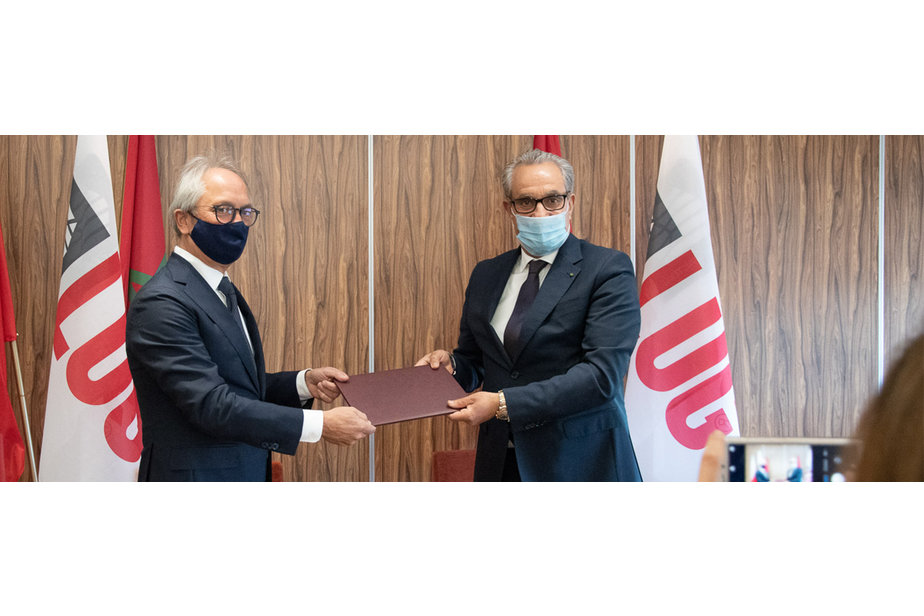 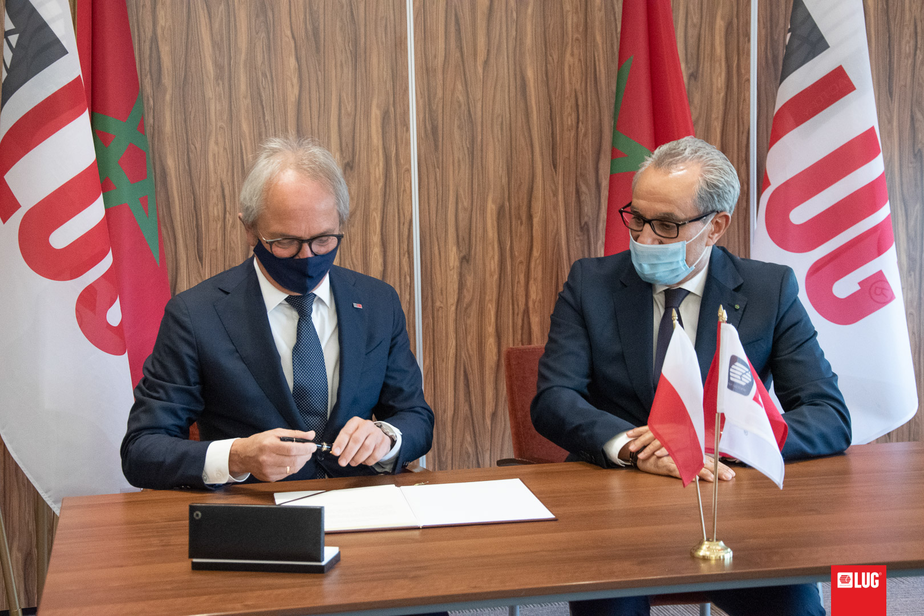 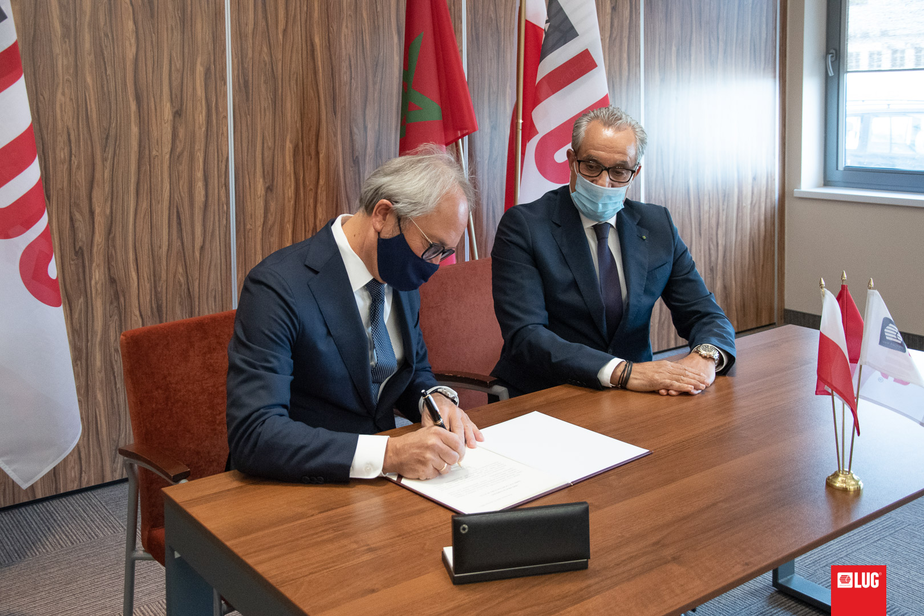