Warsaw, 13 January 2021. LUG Light Factory, a subsidiary of LUG S.A., a leading European manufacturer of professional lighting solutions operating on the international stage, has concluded an agreement with the Capital City of Warsaw, the subject of which is the supply of new LED luminaires for the Capital City. The total value of the contract is PLN 32.08 million gross. The contract also provides for the possibility of exercising the “option” right, which means that the city will be able to expand the order by additional LED luminaires worth PLN 5 million gross without any additional bidding procedure. The agreement will be implemented between 2021 and 2022.

- We are carrying out a number of infrastructure projects in Poland, Europe, Asia, Africa, and South America. However, the contract for the replacement almost 40 thousand luminaires in Warsaw is of strategic importance for us both in terms of its value and prestige. Six bidders took part in the procedure, including two of the world’s largest players with whom we compete for many projects. Our success is all the more pleasing due to the fact that LUG, a company with exclusively Polish capital, will illuminate the capital city of our country – points out Ryszard Wtorkowski, President of the Management Board of LUG Light Factory.

It is one of the largest contracts of its kind in Europe. More luminaires have been replaced so far in Manchester – 56 thousand, and currently 60 thousand luminaires are being replaced in Vienna. The total value of the project is over PLN 32 million gross, with the possibility of this value being increased by another PLN 5 million if Warsaw exercises its option right.

- We take great pride in the fact that Polish companies with fantastic Polish scientific facilities, such as Lug Light Factory from Zielona Góra, are able to offer the best energy-saving solutions in the world – says Rafał Trzaskowski, President of the Capital City of Warsaw.

The investment project will cover all districts of Warsaw and will last until the end of 2022. This is a large-scale project; so far, there have been many similar replacement projects, but they involved no more than a dozen or so luminaires at a time. This time, the replacement will cover all lighting points for which the Public Road Administration is responsible, and which have not yet been replaced.

- The comprehensive replacement of lighting in the capital with LEDs will lead to a significant improvement in visibility, contributing to increased road safety, while the selected colour temperature of 3000 Kelvin will increase the comfort of life for Warsaw residents. The investment project will contribute significantly to the sustainable development of the city and lower electricity consumption by 33 GWh, which will reduce lighting bills by over PLN 17.5 million per year. Moreover, the luminaires which we are designing for Warsaw will have high reliability and the innovative, tool-free system of replacement of electric components will reduce maintenance costs after the warranty expires. Effective and efficient planning of inspections and repairs of the electricity grid related to lighting will be possible thanks to an innovative inventory system. The solutions used in our luminaires are a great way to take the first step towards creating an entire Smart City system in the future – similarly to those which are currently gradually being developed in the largest metropolises in Europe and around the world – explains President Wtorkowski.

The agreement covers the replacement of lighting on the main streets of Warsaw. However, there are also plans to replace lighting on high posts at road junctions and on historic streets in the city.  Nearly 40 thousand luminaires will be replaced with ones designed and manufactured by LUG Light Factory Sp. z o.o. according to the individual project prepared especially for Warsaw. The company will be responsible for the implementation of the agreement starting with the design and certification stage, through production, to final delivery and implementation of the remote control system. As part of the contract signed today, training will be conducted for the employees of the Public Road Administration in Warsaw.

- Today’s agreement brings great benefits for Warsaw – both financially and in terms of environmental protection. This is our response to the ever-changing electricity prices and the challenges posed by global warming – said President Trzaskowski. 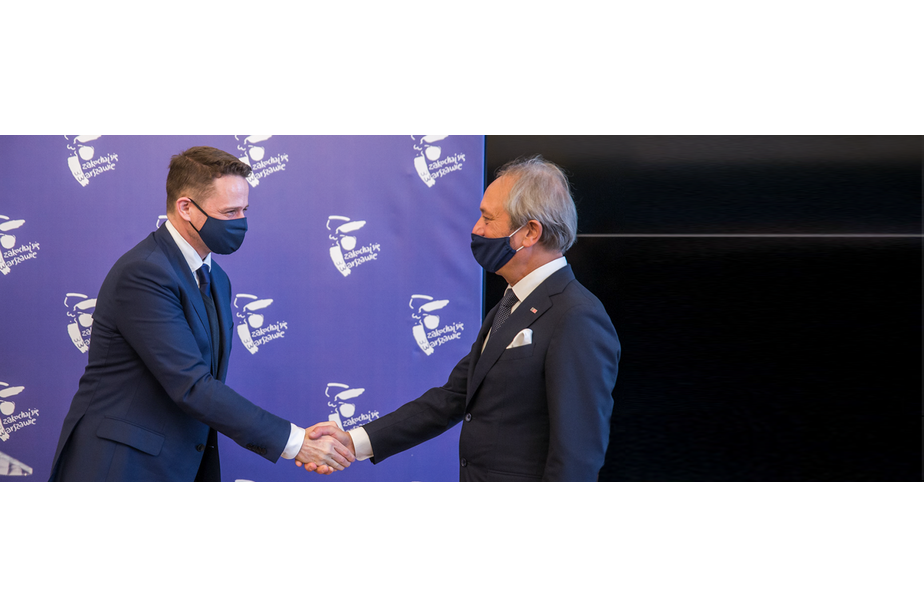 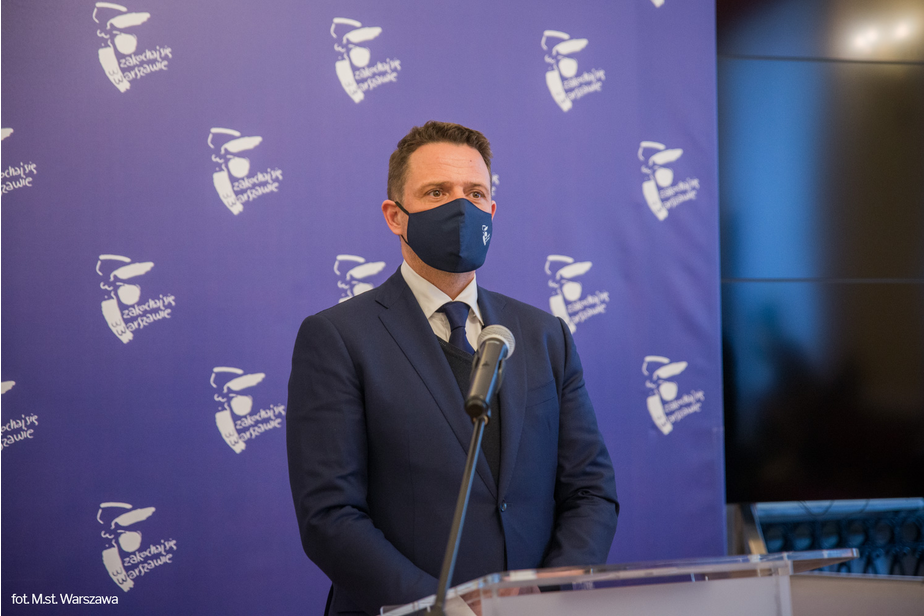 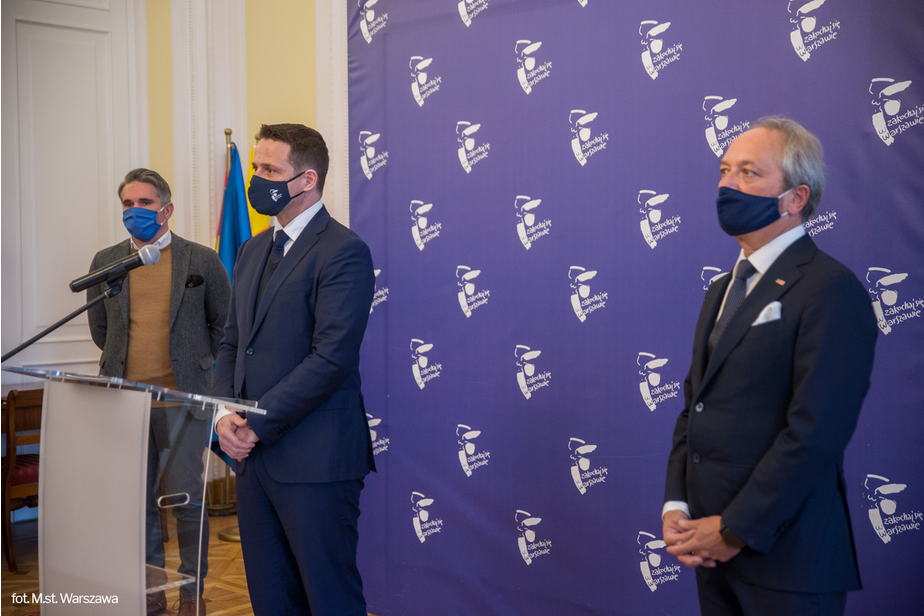 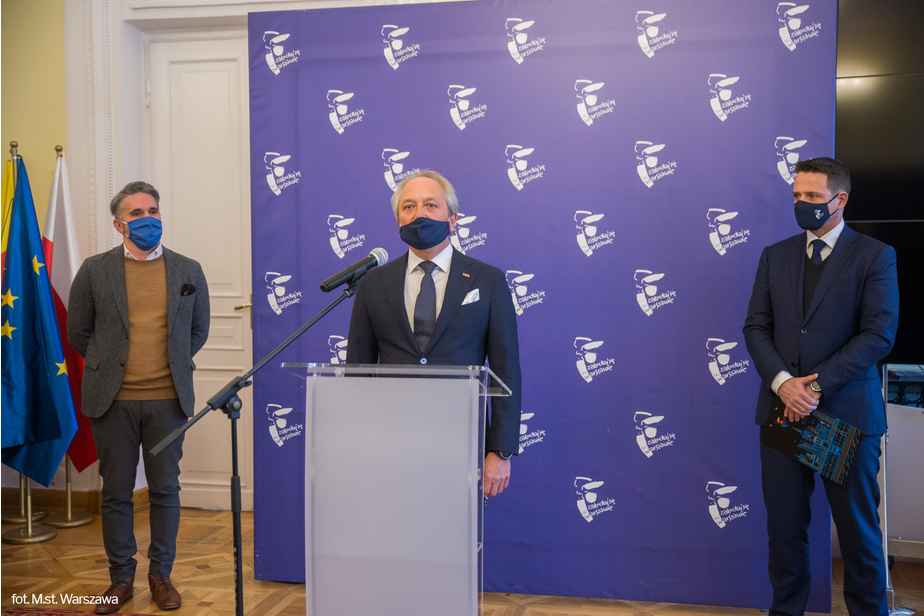 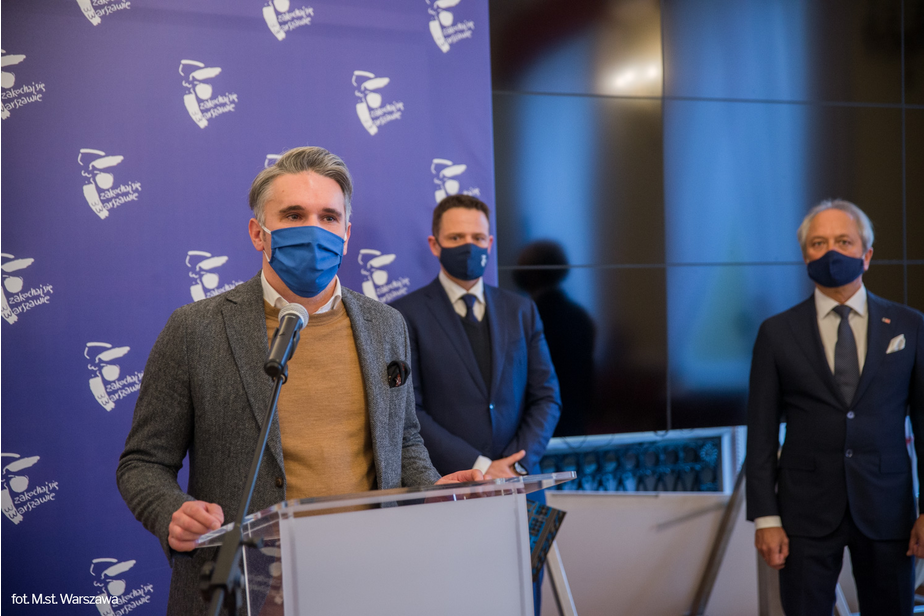 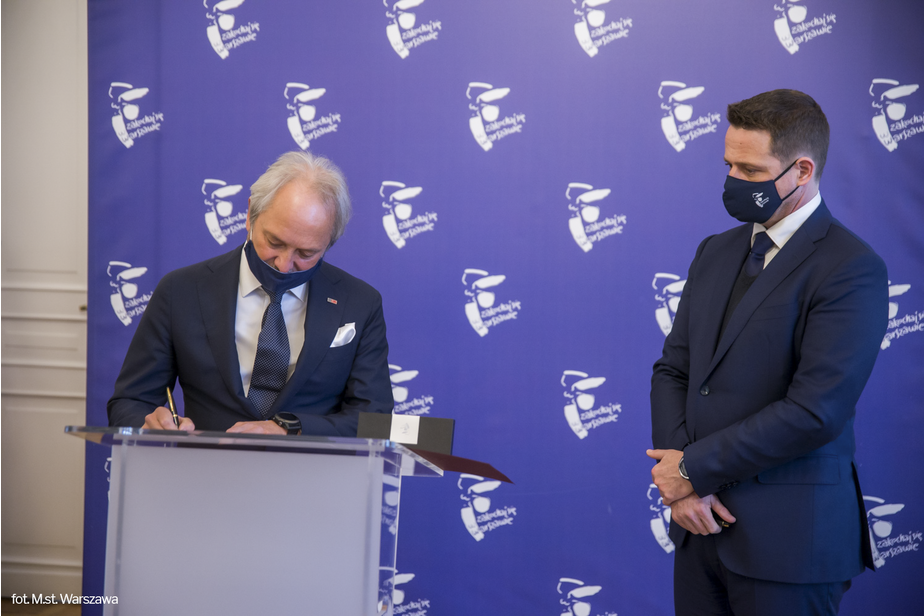 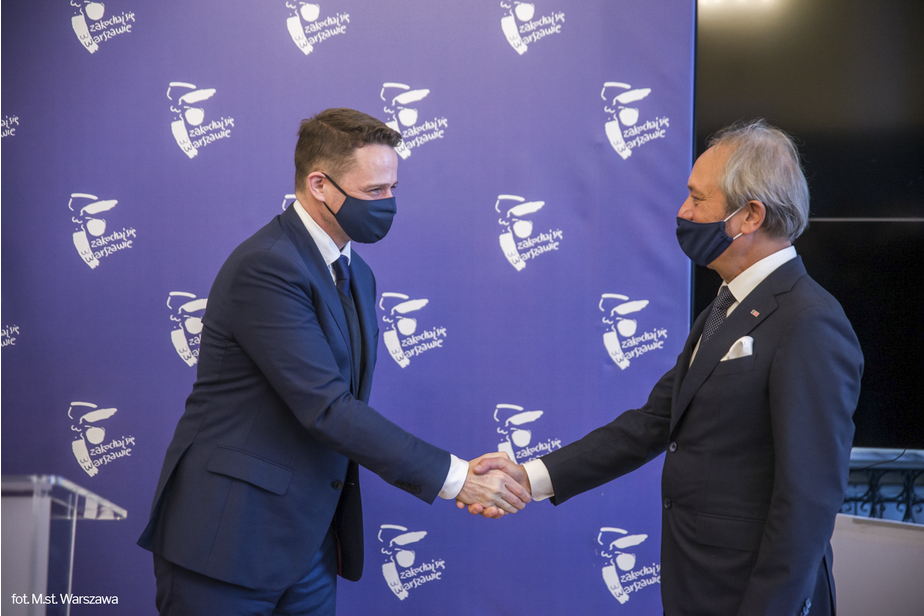