On November 8, the gala of giving the titles of the 30th Anniversary of the Man of Independent Poland to Lubuszans distinguished for the contribution of the region, took place. We are pleased to announce that Ryszard Wtorkowski, President of LUG S.A. leading the Capital Group of LUG S.A. was among the 11. laureates of the honorable title.

The title of Man of the 30th Anniversary of Independent Poland honors the activities of the Lubusz people for the Lubuskie region, also in the context of the difficult period of the Polish transformation of 1989 and the social revolution of the revival of Poland.

The 30th Anniversary of Free Poland titles were combined with a concert of Polish music at the Zielona Góra Philharmonic. The award from the Marshal of the Lubuskie Voivodeship, Elżbieta Anna Polak, was received by Ryszard Wtorkowski, founder and president of the LUG company specializing in the production of energy-saving lighting fixtures. The received title appreciates his 30 years of business activity and contribution to the development of the local market, business environment, science and capital market. The title is especially important for LUG because of this year's anniversary. LUG celebrates 30 years of activity crowning the years of intensive development from few-employees business into an international Capital Group consisting of nine companies operating on 70 markets in the world.

During the ceremony, the laureates and guests could listen the music expressions of Stanisław Moniuszko, Fryderyk Chopin, Witold Lutosławski and Kazimierz Dębski performed by the Symphony Orchestra of the Zielona Góra Philharmonic conducted by Czesław Grabowski, accompanied by Piotr Banasik on the piano 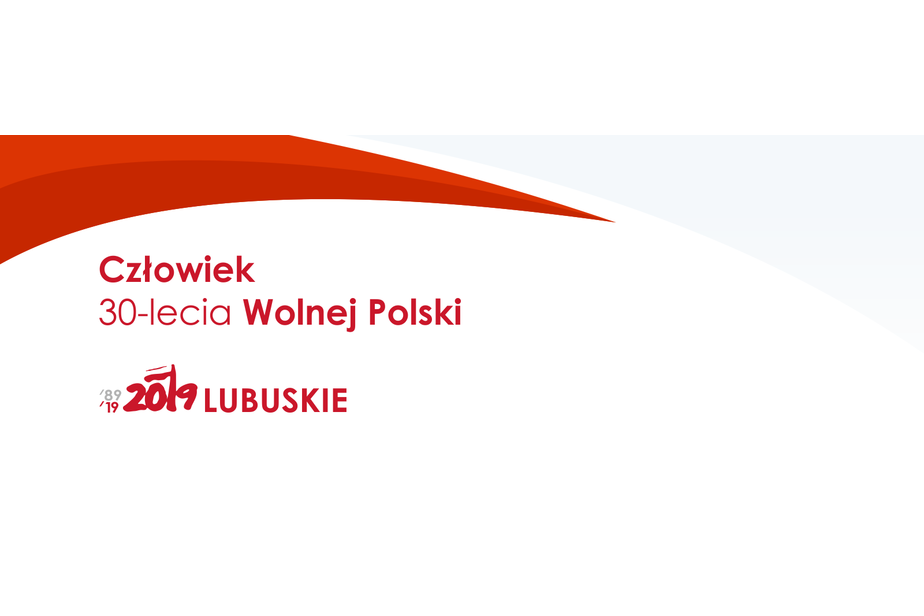 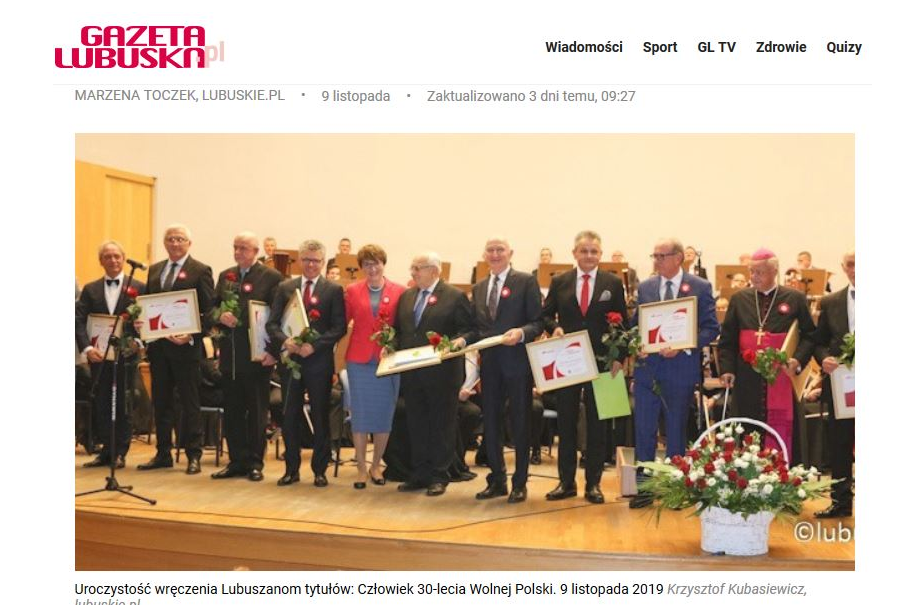