We are pleased to announce that on October 7, 2019, LUG received the nomination of the Chapter of the Economic Award of the President of the Republic of Poland of the 17th edition in the Family Businesses category.

For the second year in a row, LUG was among the distinguished group of 21. entrepreneurs. The presence among the nominated companies is an honorable distinction, especially regarding to this year's celebration of the 30th anniversary of LUG. We are proud of our significant contribution to the development of the Polish economy, which does not go unnoticed. We share our many years of experience and knowledge of the lighting industry while building a positive image of Polish entrepreneurship all over the world.

The ceremonial awarding of diplomas and graduates took place during Congress 590 in Rzeszów. The V-ce President of LUG, Mariusz Ejsmont received the distinction from the President of the Republic of Poland, Andrzej Duda. 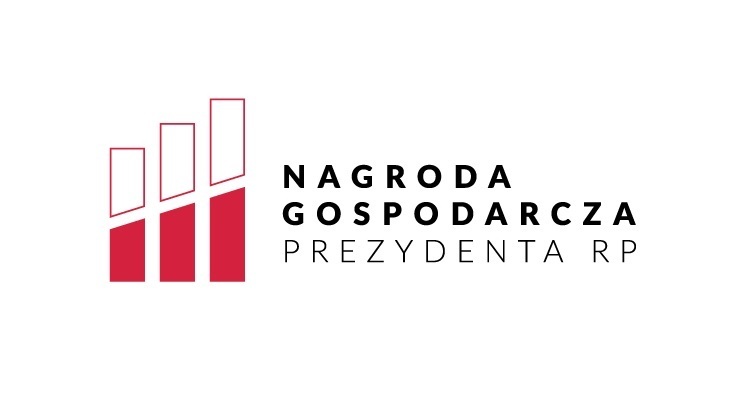