LUG S.A. President of Board, Ryszard Wtorkowski, together with V-ce President, Mariusz Ejsmont visited the Posadas Industrial Park in the Argentinian Misiones Province, where LUG’s new production facility is being built.

The delegates from LUG along with representatives of the Misiones Province Local Government: the Province’s Minister of Industry, Mr. Luis Lichowski, Undersecretary of Investment, Mr. Claudio Aguilar and the Industrial Park Director, Mr. Hugo Sciutto visited the construction site of the new factory. At the site, engineers involved in the project, presented the progress of works on the new facility which will cover an area of 1600 sq meters with a possibility of expansion by additional 1050 sq meters. 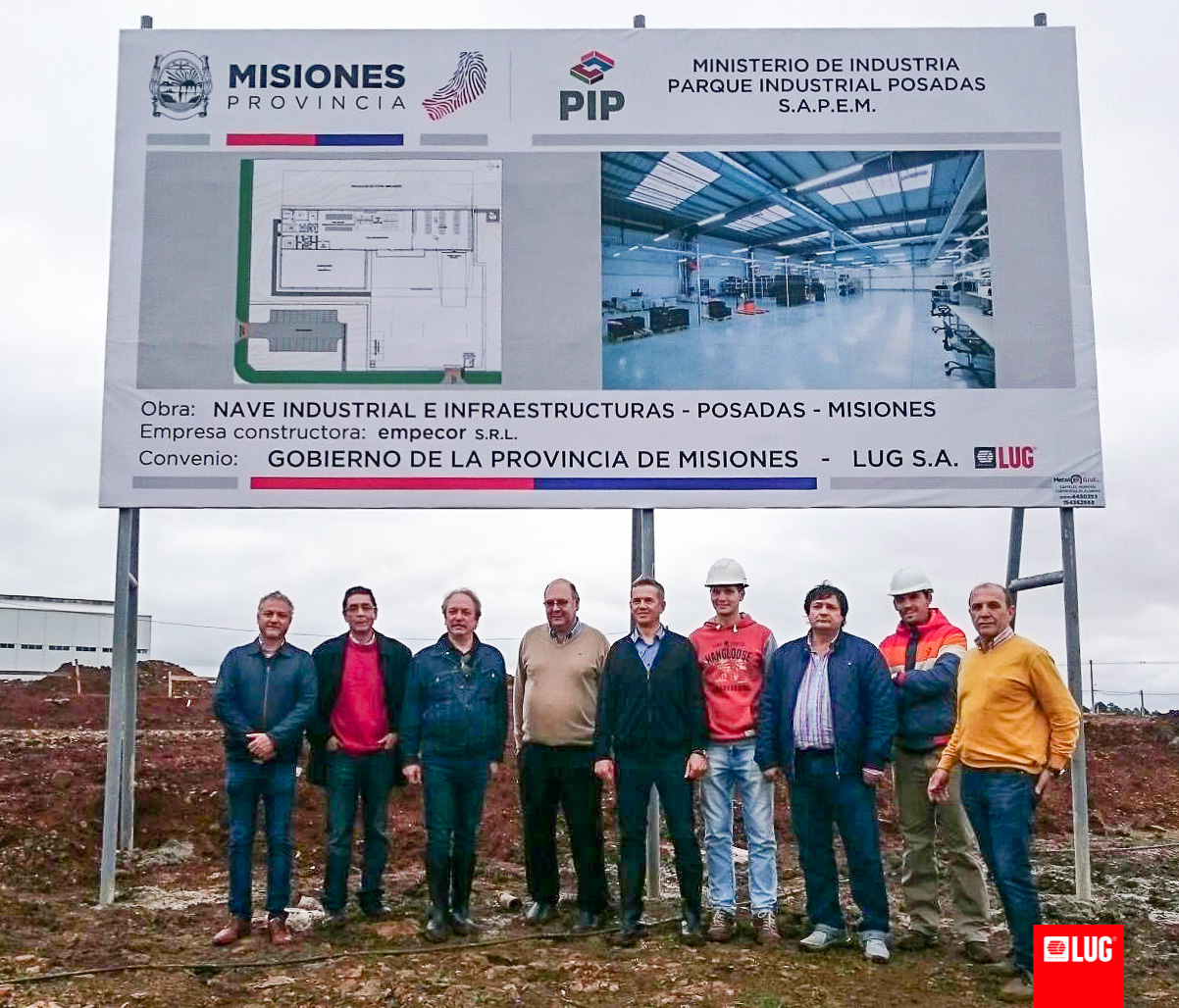 The production facility in Argentina is being built as part of an agreement made in October last year between LUG and the Local Government of the Misiones Province. On the basis of the agreement, LUG will supply about 21 mm Euros’ worth of lighting solutions for the Province’s urban areas.

Several dozen people will be employed at LUG’s new production facility, where the company will manufacture modern LED luminaires especially for urban areas such as streets, parks, car parks and public utility buildings. The factory will be managed by LUG Argentina, which will join LUG Capital Group’s portfolio. It will be the second, next to LUG do Brasil, South American subsidiary of the luminaire manufacturer from Zielona Gora. 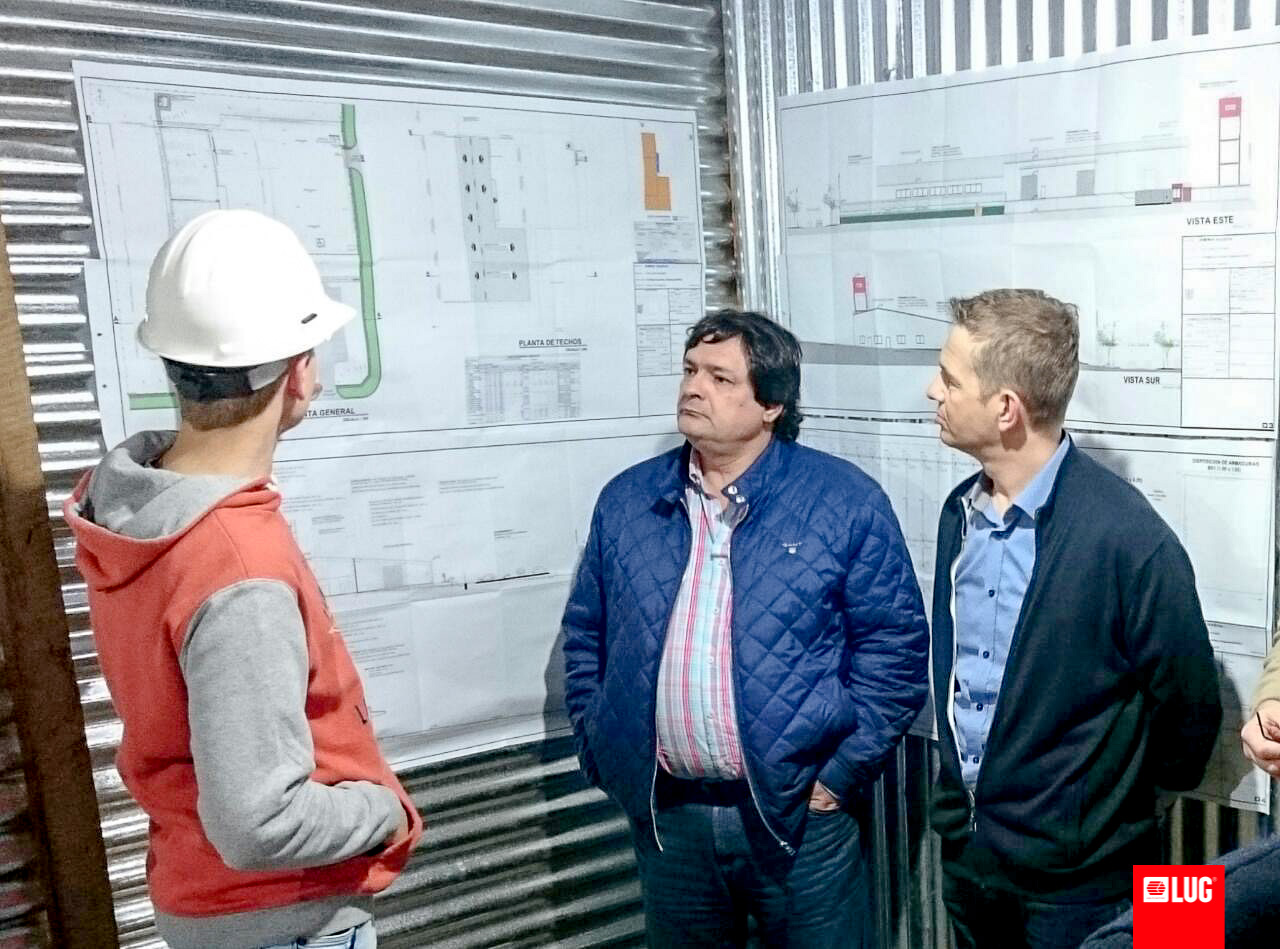 “The market potential in Latin America is enormous. Building a factory in Posadas is only the beginning of our expansion in the region. We decided to invest here because of the favourable conditions created by the local authorities. While making the decision, we also took into account the number of Argentinians of Polish origin living in the region and the availability of qualified workforce educated at local universities” – President of Board, Ryszard Wtorkowski commented.

The plan of LUG delegation’s visit in Argentina also included a meeting with the Misiones Province Governor, Mr. Hugu Passalacqua, during which the perspectives for the company’s further development in the region were be discussed. 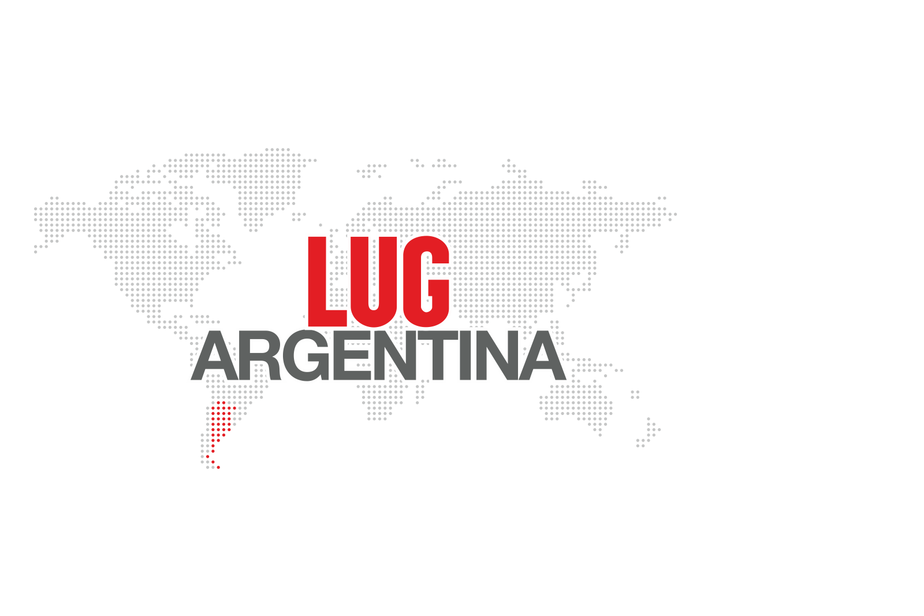 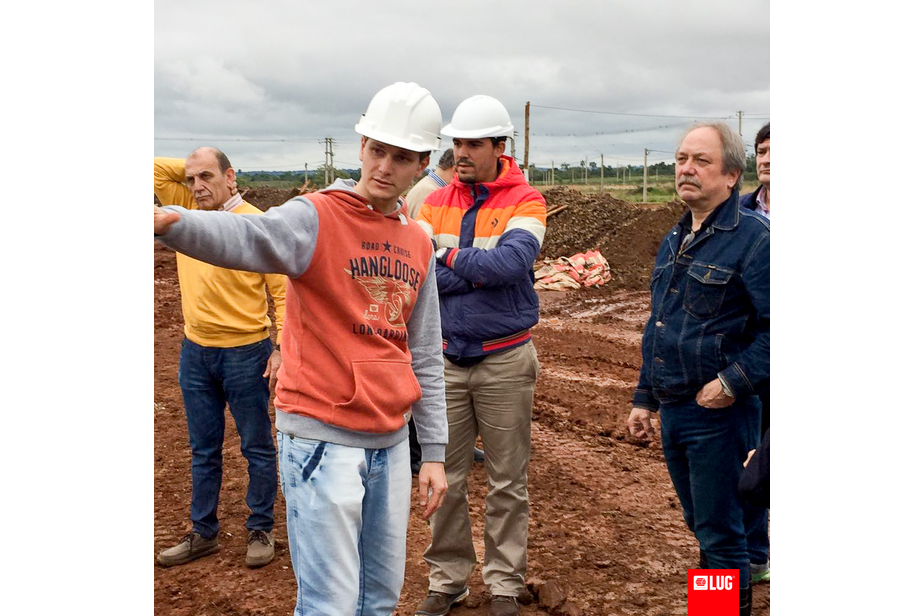 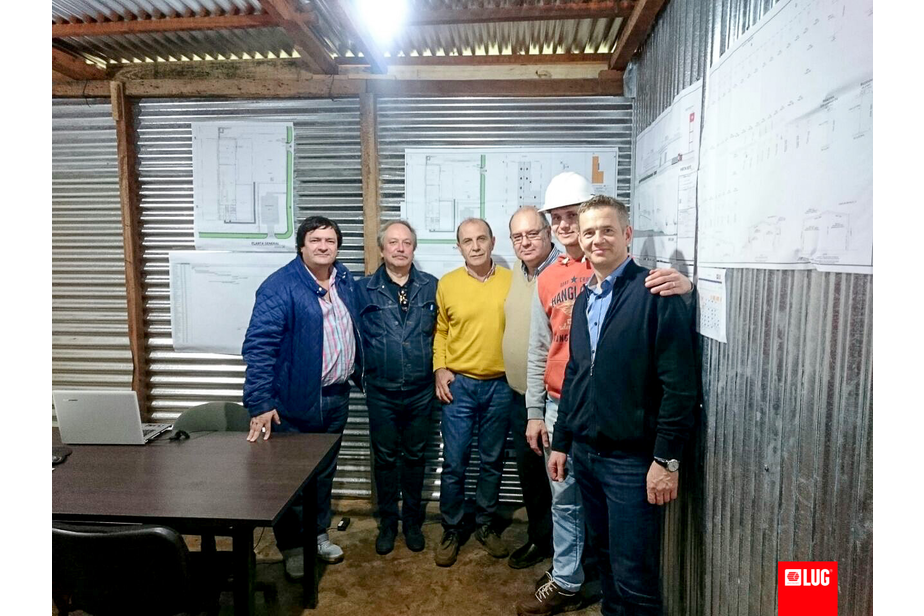 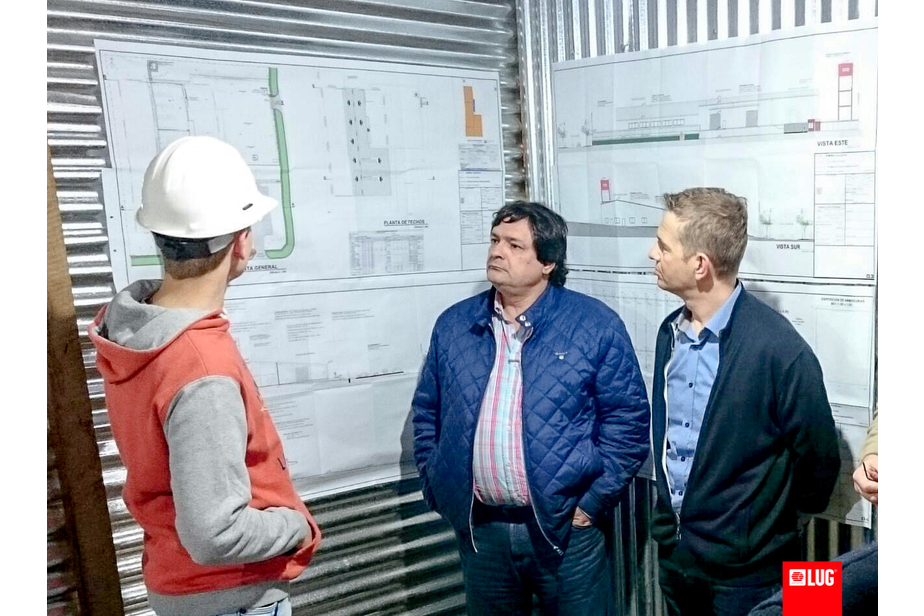 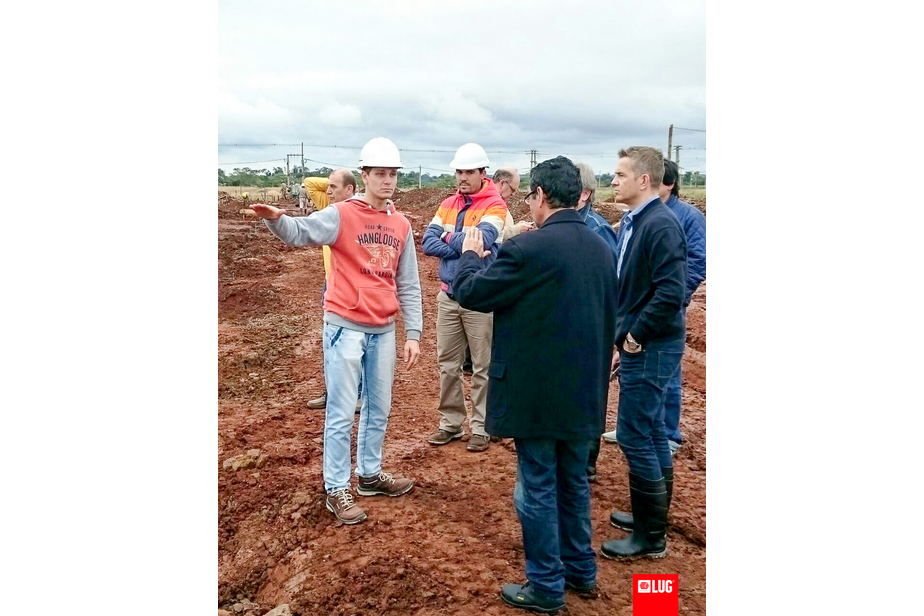 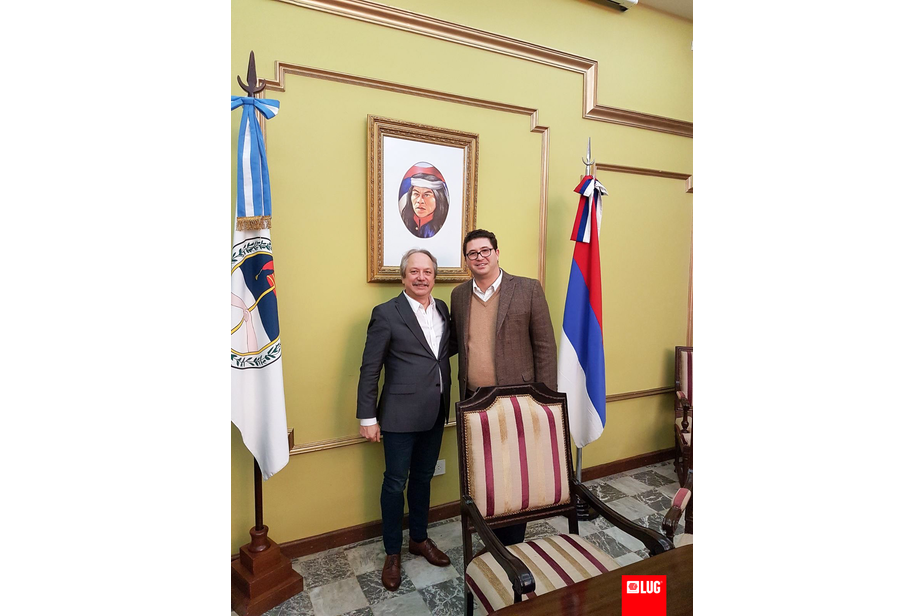