The central section of the Warsaw Metro’s second line illuminated by LUG Light Factory was awarded with the 1st prize in the Best Lighting Project Competition organised by the Polish Lighting Industry Association.

The competition jury decided to award the project carried out by LUG Light Factory for the use of the best lighting solutions which can serve as an example for others. The Warsaw Metro is another one of LUG’s big infrastructural projects awarded by the Polish Lighting Industry Association. Last year, the competition jury awarded the Integrated Communication Centre in Poznan (read more). The award giving ceremony for this year’s competition will be held on 27th January 2016 during the Light 2016 trade fair in Warsaw. 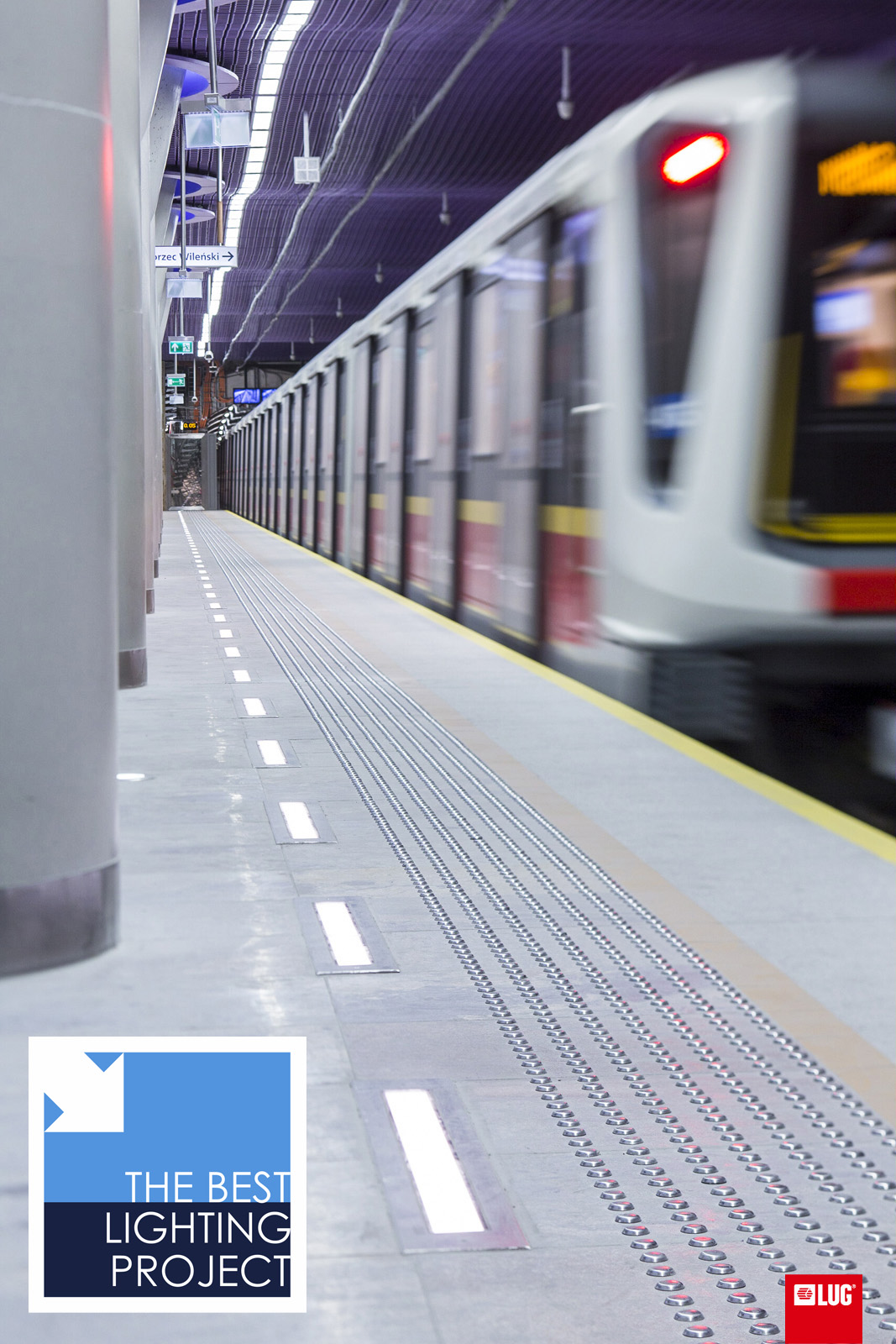 The first works on the project of the Warsaw Metro date back to 1927 but it was not until 1995 that its first line was launched. Today, there are 21 stations along the 23 km long first line of the Metro and it serves about 150 mln of passengers every year. In 2010 the authorities of Warsaw announced further development of the Metro by constructing a 31 km long second line with 27 stations.

LUG Light Factory was chosen to prepare the lighting project and supply the luminaires for the stations of the central section of the second line of the Warsaw Metro. The lighting design team from LUG’s Warsaw office supported the project throughout its development and prepared the guidelines for all the customized luminaires manufactured for the Metro by LUG.

The main assumption of the lighting project was to provide high-quality and energy efficient lighting that will ensure safety and comfort of the Metro users. At the same time, the design of the luminaires should be consistent the architectural concept of the object. To carry out this goal, along with a number of proven solutions, LUG developed and supplied a new group of customized luminaires equipped with LED or fluorescent light sources, called MALLARD.

MALLARD GLASS IP65 is made of white painted steel. It is equipped with LED light sources, the diffuser is made of tempered glass. The luminaire power is 48W. It offers a LED flux of 4500 lm, temperature colour of 4000K, CRI> 80. Luminaire dimensions reach up to 1945x112x60mm. 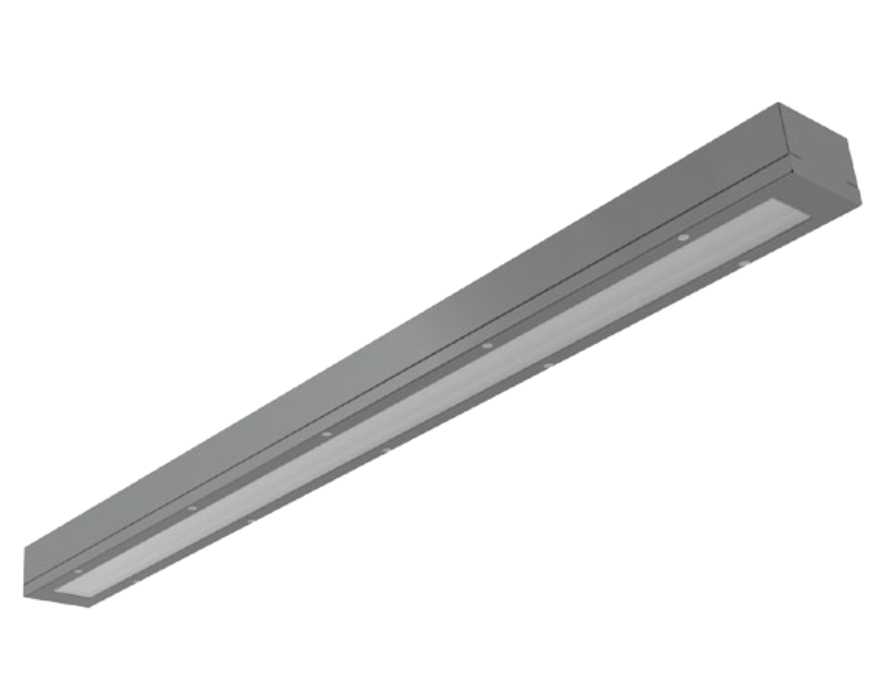 MALLARD OPAL is a luminaire equipped with fluorescent light sources. The body is made of white painted steel. The luminaire power reaches up to 70W, the dimensions can reach up to 1500x120x90mm.

Other luminaires used to illuminate the central stretch of the second line of Warsaw Metro: 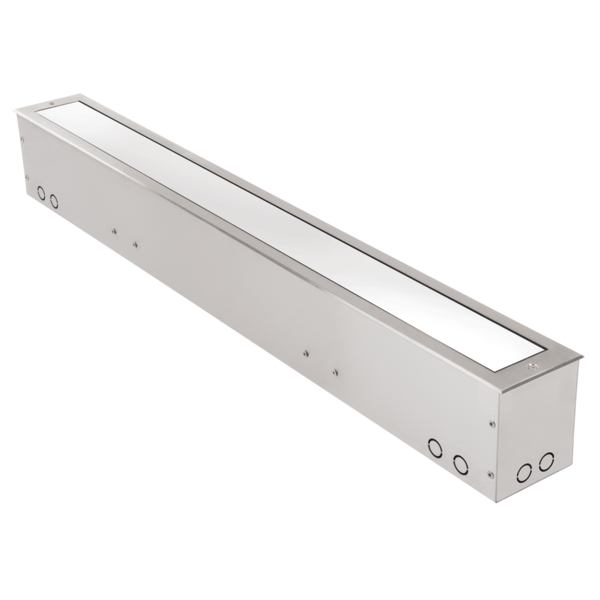 GROUNDLINE MAT LED is a decorative architectural luminaire equipped with high-quality LED light sources, a body made of acid-proof steel offering a water and dust resistance of IP67 and high mechanical impact resistance of IK10.

AVALON is a decorative recessed downlight luminaire equipped with LED, metalhalide or compact fluorescent light sources. It is water and vibration proof (IP65). An emergency version is available. 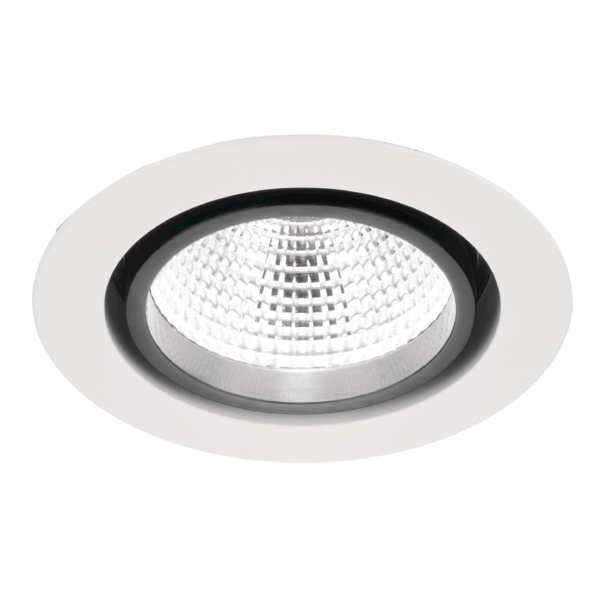 LUGSTAR PREMIUM LED is a recessed downlight luminaire equipped with LED light sources offering an efficacy of over 89 lm/W and a CRI of over 80. An emergency version is available.

Projects of further development of the Warsaw Metro and construction of its third line are under development.

LUG Light Factory is a leading European manufacturer of lighting fixtures. The company operates in the professional lighting sector, specializing in production of industrial and decorative luminaries for indoor and outdoor illumination of public utility buildings as well as industrial and architectural objects. 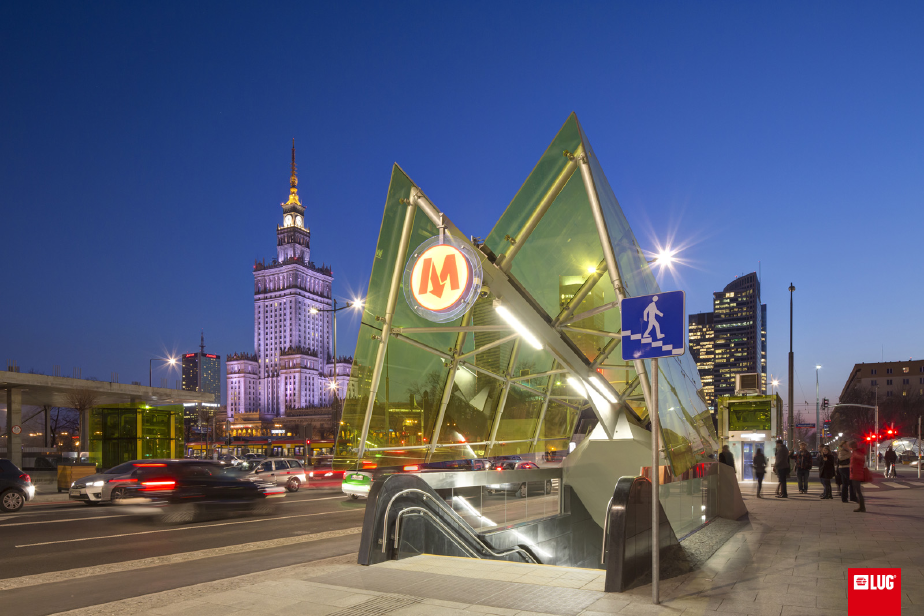 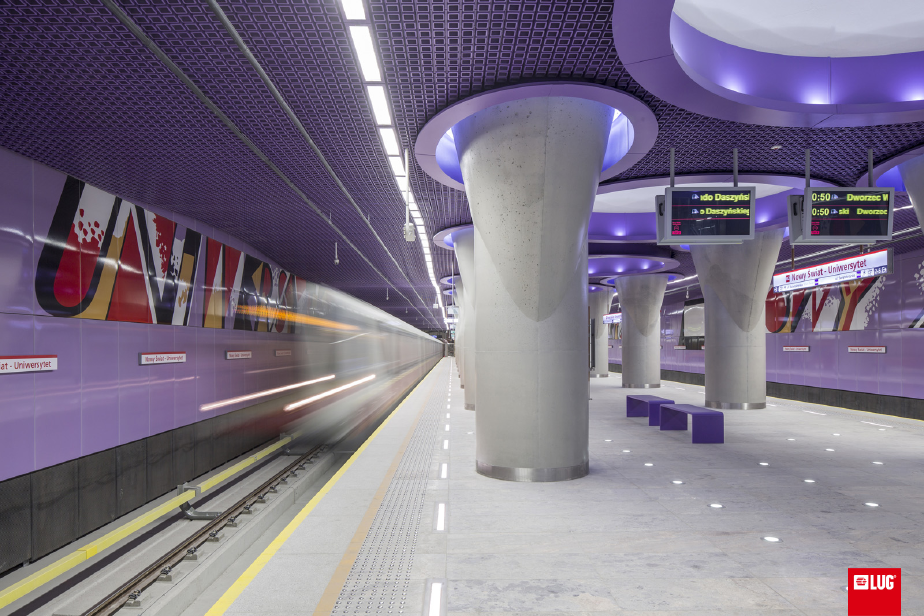 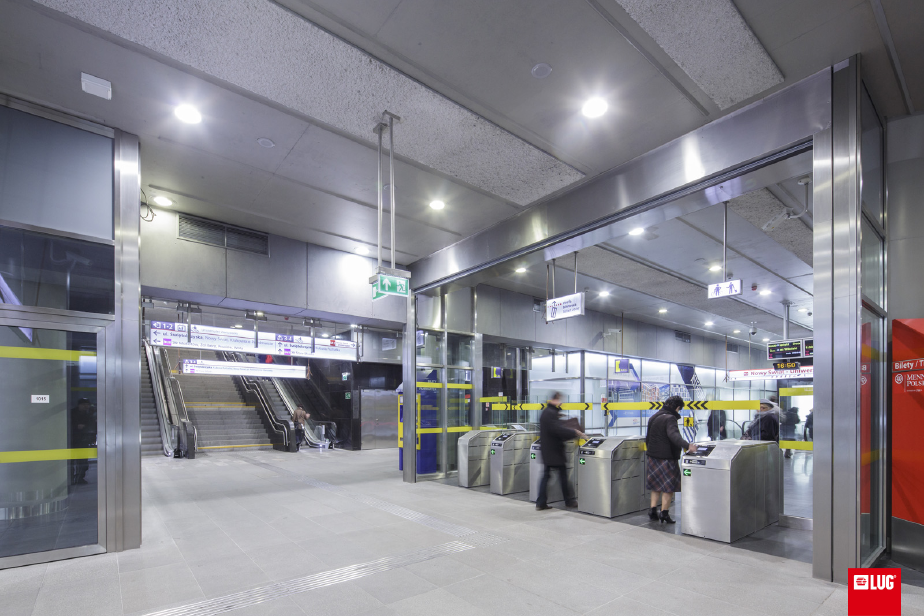 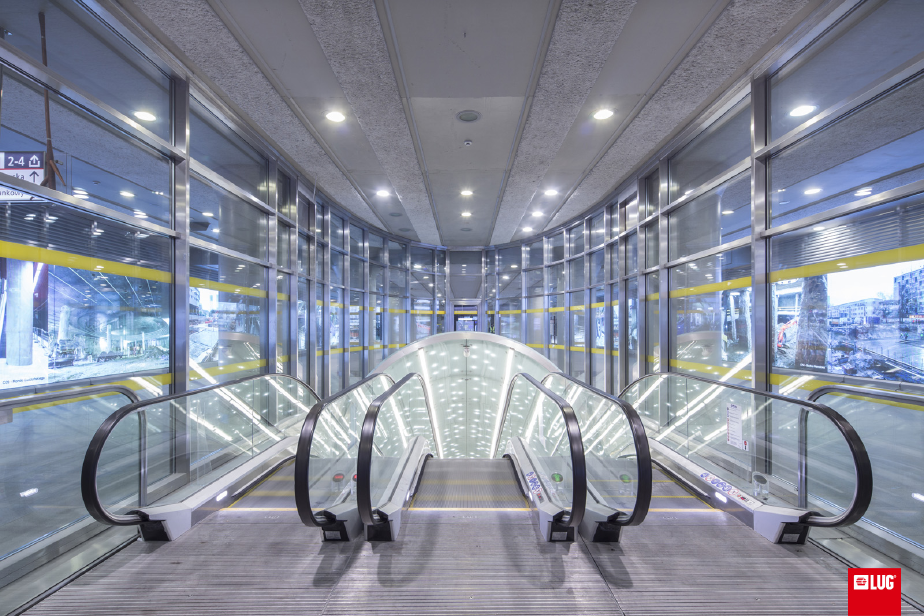 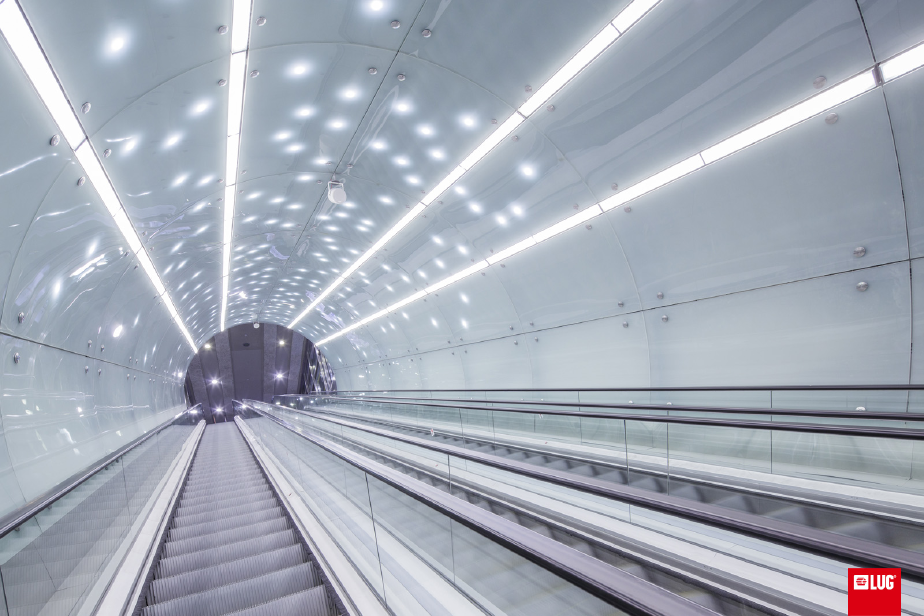 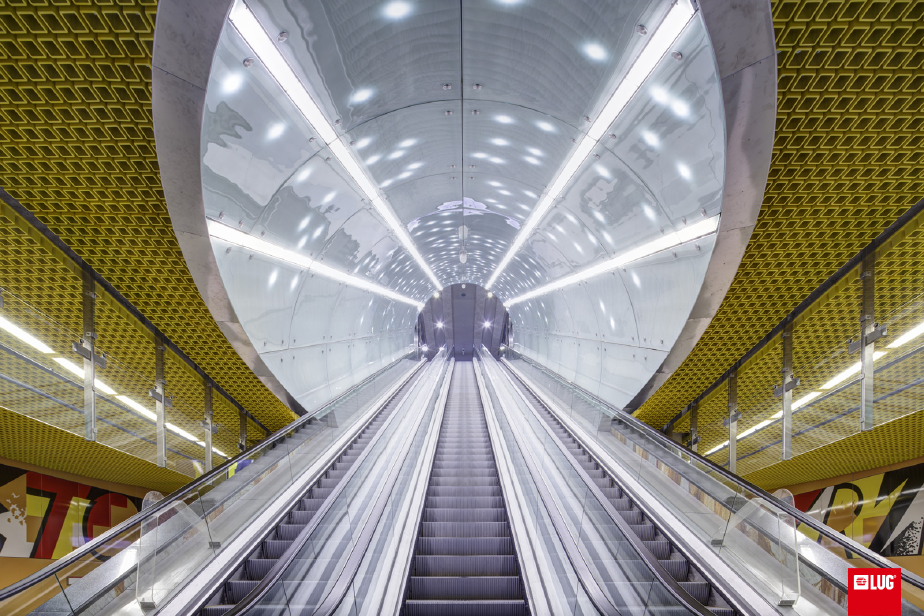 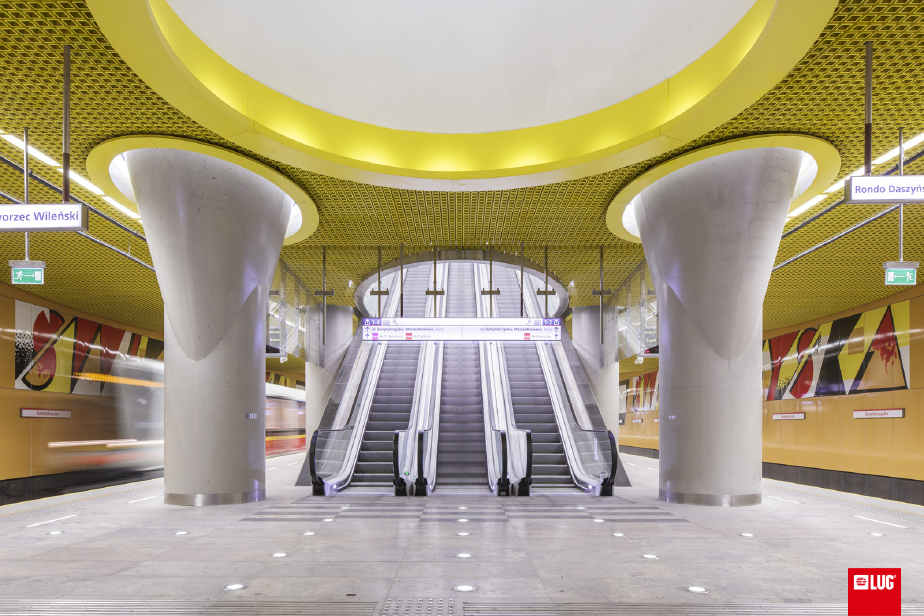